Mathewson Had Lightning Speed and a Great Curve 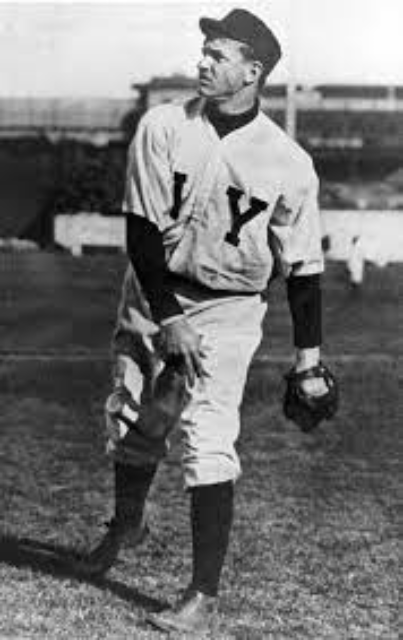 Danforth Will Face Speedy Twirler Who Is Following in Footsteps of His Famous Brother.

Manager Lake of the Dansforth baseball team received a telegram from the Rome club last evening stating that they would have Hank Mathewson hear for today’s game at J. & G. park.

Mathewson is a brother to the famous Christy Mathewson of the New York Nationals, and had a season’s experience with the Giants in 1911.  John McGraw,  the wonderful leader of the New York team saw in him the making of a great pitcher and predicted that with more experience he would be as great as his famous brother.  He has lightening speed and a great curve and has been working with his brother learning the inside of controlling the famous fade-away, which he has masted to a considerable extent.