The Parkhurst Field Foundation aims to transform the historic field into a baseball destination.
June 3, 2020 by David Karpinski in Press Release 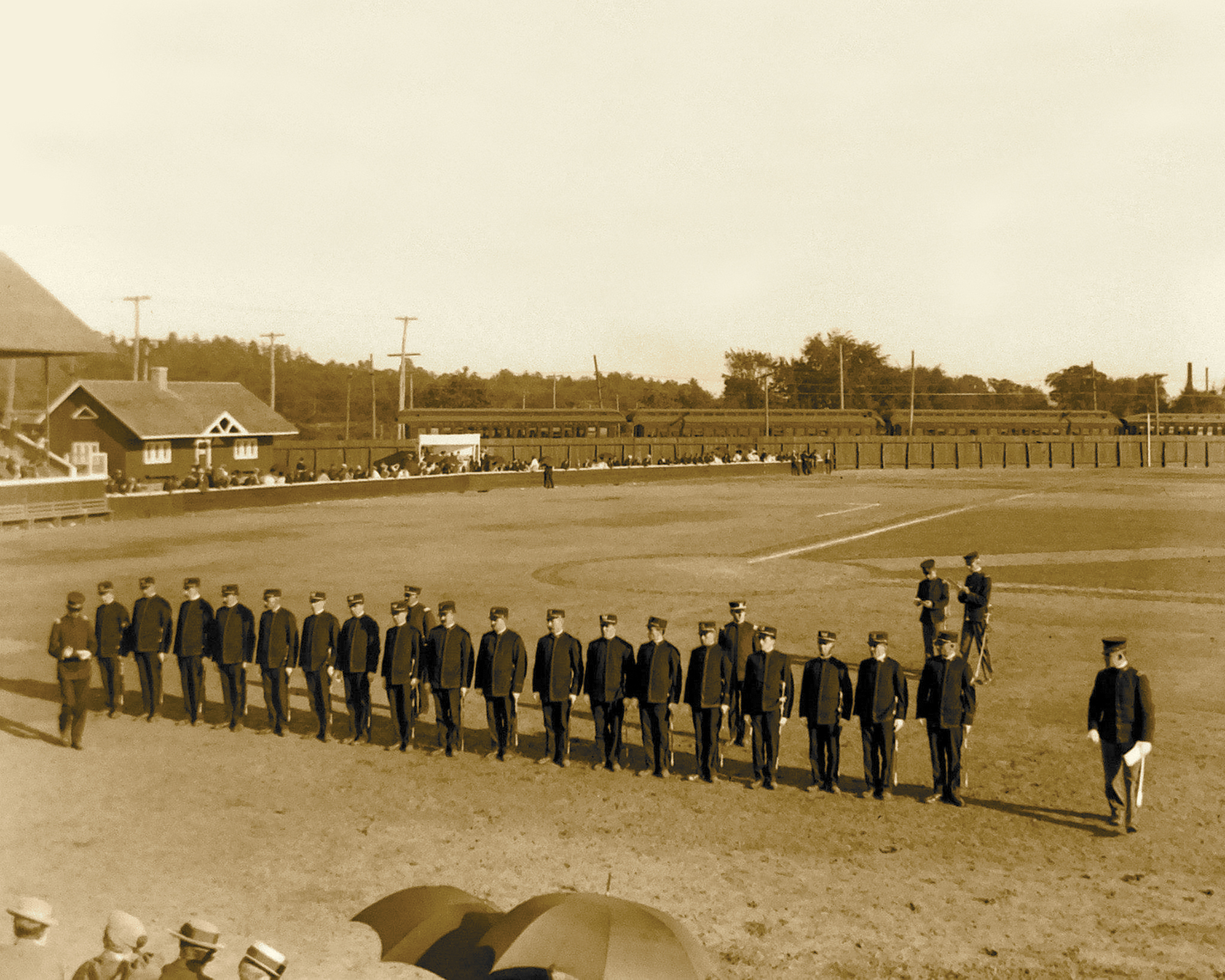 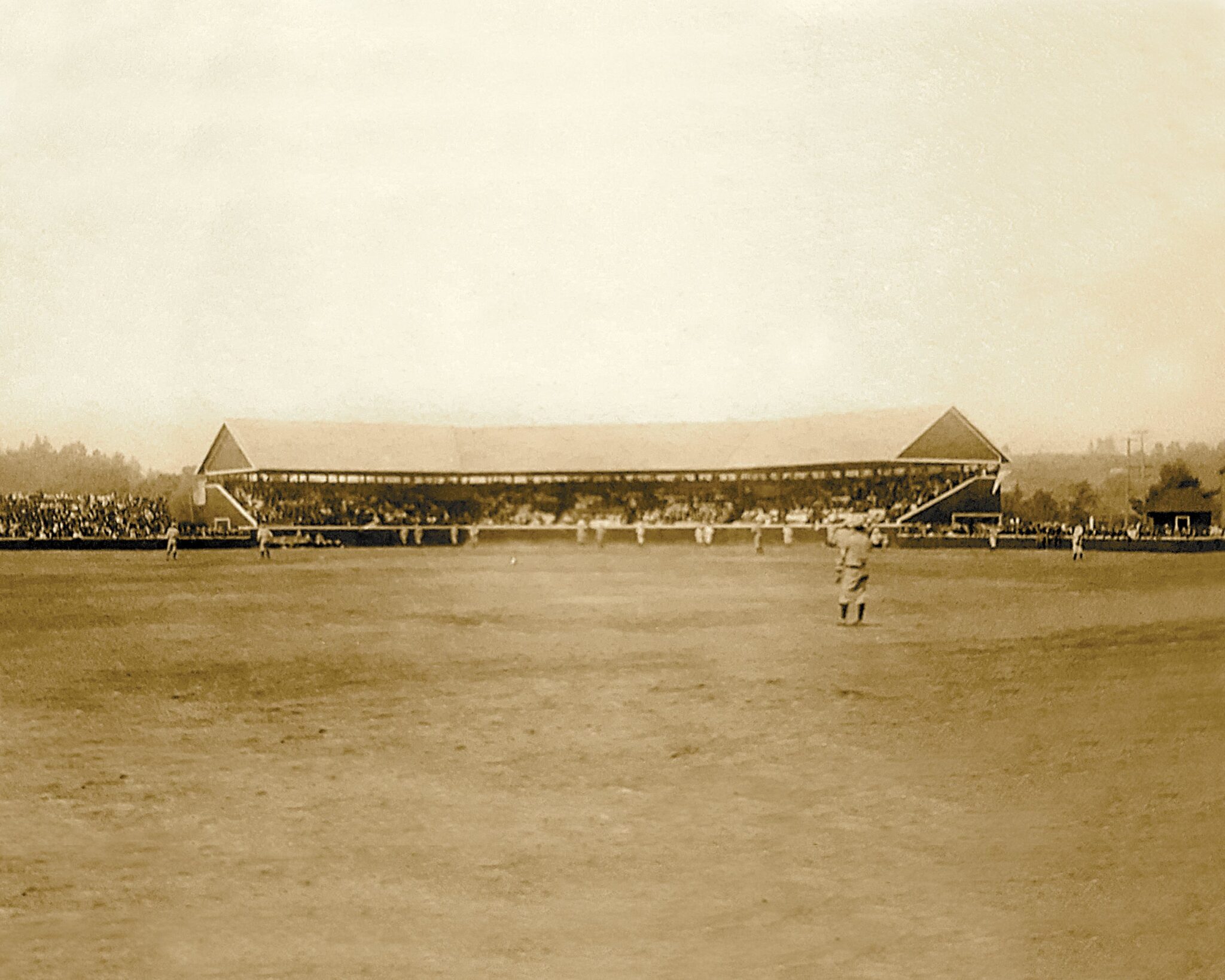 Now Cy Young. Honus Wagner. Archibald Wright “Moonlight” Graham. These are names that have been memorialized in baseball’s history books, whether for the players’ unparalleled ability (e.g., Young and Wagner) or the brevity of their Major League career (e.g., Graham). They’ve also all played at Parkhurst Field, an inconspicuous Little League diamond in Fulton County.

“My son was playing in the Gloversville Little League, and we were trying to apply for grants and opportunities to upgrade the facility,” says Dave Karpinski, now the executive director of the Parkhurst Field Foundation. “It was what we found during that research that led us to the realization of how special these grounds were and how unique it was in the entire United States.”

Opened on July 12, 1906, Gloversville’s A,J&G Baseball Park, which would become Parkhurst Field, was the home of the professional New York State League’s JAGs (JAG stands for Johnstown-Amsterdam-Gloversville). Back then, the park was owned by the FJ&G Railroad and was a popular stop on the railway that’s now the FJ&G Rail Trail. Teams such as the Boston Americans (now the Red Sox) and the Pittsburgh Nationals (now the Pirates) played games there, as well as many Negro League teams, which often weren’t allowed to play at other fields across the country. The field itself predates both Fenway Park and Wrigley Field; it’s one of the few remaining grounds on which Hall of Famer Honus Wagner played; and is the only field still in existence on which “Moonlight” Graham, the one-inning wonder immortalized in the 1982 W.P. Kinsella novel Shoeless Joe and Oscar-nominated 1989 film, Field of Dreams, played while stuck in the minors.

In 2014, the Parkhurst Field Foundation was formed and launched a $2.3 million, three-phase capital campaign to rebuild the park into a true “Field of Dreams”—a state-of-the-art baseball facility where young players could come learn the outsized role this region has played in America’s Pastime. (Universal Studios has even licensed out the “Field of Dreams” trademark for use in the campaign.) As it stands, the campaign is currently on hold due to the COVID-19 crisis, but thanks to a $500,000 New York State Consolidated Funding grant and other commitments from donors, phase one is poised to begin in 2021.

“Everybody thinks ‘Cooperstown’ when they think Upstate New York baseball, but it was really an entire region,” Karpinski says. “You know, Abner Doubleday, with a house in [Ballston Spa]; the glove industry; the baseball industry; the bat industry in Dolgeville. It really speaks to this regional, wonderful history, and it becomes just a little piece of economic development and an ability for Gloversville to raise their hand and say, ‘Look, this is pretty special and this is what we can call our own.’”

In Field of Dreams, “Moonlight” Graham, who got so close to his dream of playing in the big leagues, only to be brought back down to the minors without even a single at-bat, gets a chance to live out his dream on the baseball field. The Parkhurst Field Foundation is, in a way, like the fictional Graham: It’s making sure the small, upstate town of Gloversville gets to live out its well-deserved dream.