March 26, 1915 by David Karpinski in Cayaduttas

This article, dated 3/26/1915, explains the Cayadutta Athletic Club was formed to “promote sport for sport’s sake”.

President of the organization was James Denkert, son of local sporting good mfg founder Mitchell Denkert, who made baseball gloves for the NY Yankees and basketballs for the NY Knicks.

James would go on to become president of the Glovers baseball team in 1951.

CAYADUTTA ATHLETIC CLUB IS ORGANIZED
Starts Off With Good Membership and Aims to Promote Clean Sport.

The members of the Cayaduttas, an organization of young men that for some seasons past has had representative athletic teams in several branches of sport, met last evening at the home of Henry Egan in Collingwood avenue, and formed the Cayadutta Athletic club.

The purpose of the new club will to promote sport for sport’s sake, and to encourage sportsmen like conduct in all games.  The new organization has a new charter membership of about twenty-five, and it is expected that this number will be increased shortly.  It is the intention of the club members to establish rooms in a convenient location and during the coming season arrangements will be made to bring some of the best teams from nearby towns here for contest.

At the meeting last evening a constitution was adopted,  officers elected and following the business a banquet was served.

The following were elected officers of the club:

Managers and officers for other teams will be elected in season. 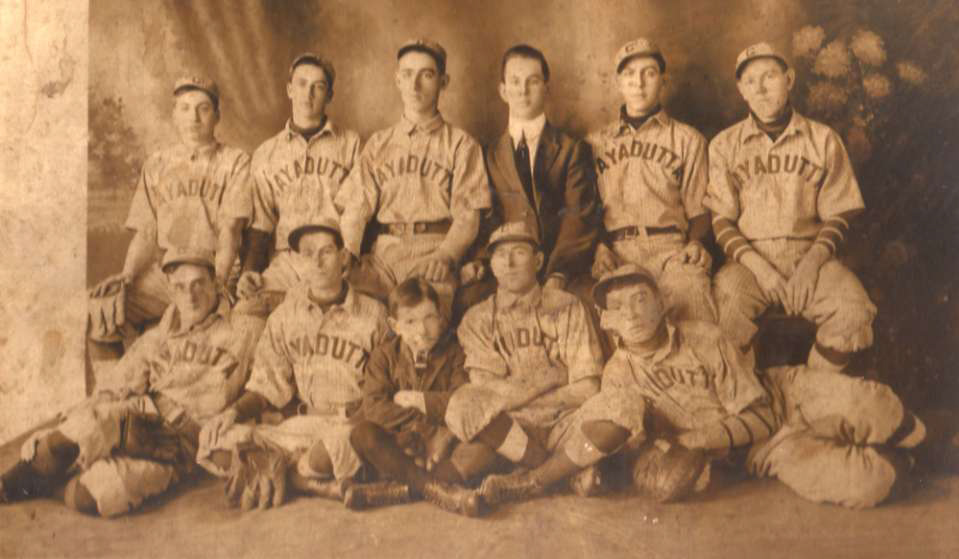