Lajoie Had No Love for Birmingham 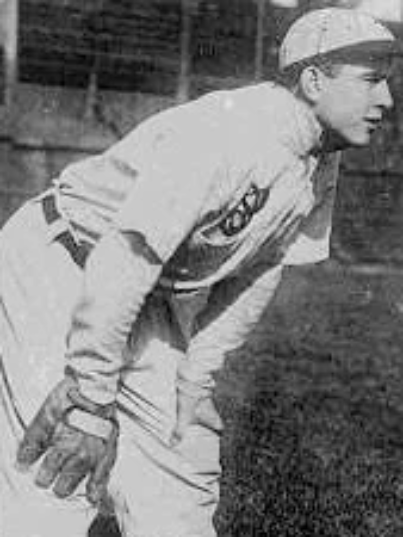 Joe Birmingham played for the JAGS in 1906 and then went on to play for the Cleveland Naps. He had one of the strongest throwing arms and he was a fine defensive center fielder.

He was named the manager of the Naps in 1912 at the age of 28 and he stayed at the helm for three more seasons.

Nap Lajoie, who was Birmingham’s former manager, struggled through a hitting slump in mid-season and Birmingham decided to bench the future Hall of Famer at one point. Lajoie who had no love for Birmingham was outraged and cursed out the young manager to his face and in the press. The feud only ended when Lajoie was sold back to Philadelphia after the 1914 season.