September 18, 1936 by Aaron Mittler in Uncategorized 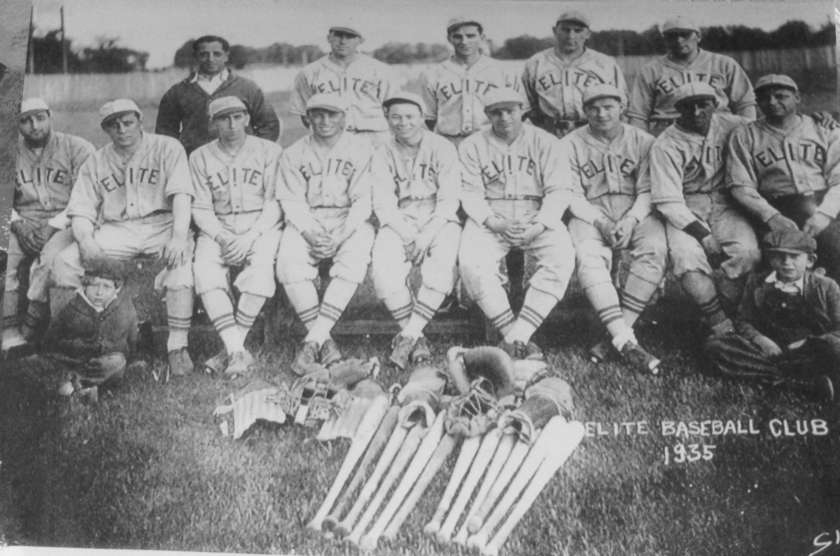 The Elite baseball team will wind up its season this week-end with a two-game bill against the Johnstown Cubs.  The first game will be played Saturday afternoon at 2:30 on Knox Field and final contest will go on at the Parkhurst Field,  Sunday afternoon at 3:00.

The Gloversville team has won both clashes with the Bruins and are confident of scoring another pair of wins while the Sir Bill team believes that the two victories have been “flukie”  and will be out to prove this.

Manager Louis Perna of the Elites will start Herbie Walters in the Saturday contest and Gene Richey in the season’s finale.  Either Burns or DeSimone will do the receiving.  Samek and Vacek will be Caleb Walrath’s choices with Ruggeri completing the Batteries. 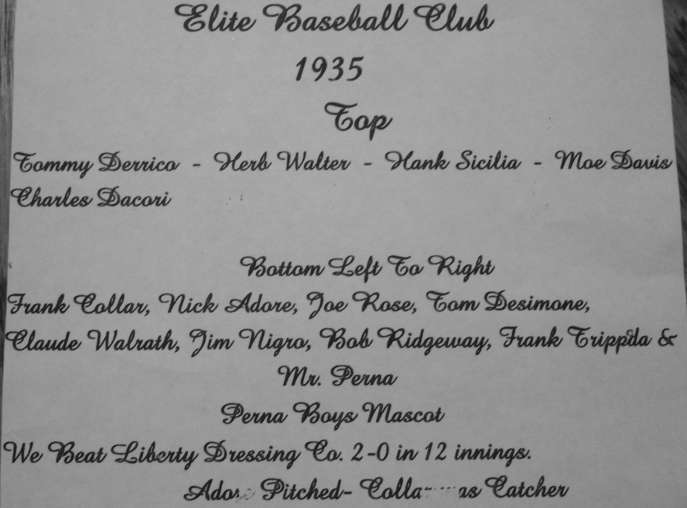