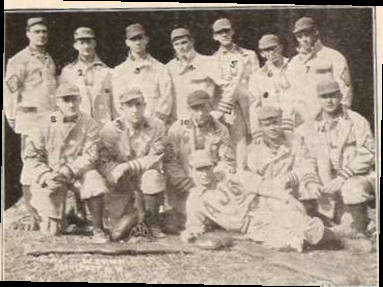 The A., J. & G. baseball team is to have handsome new  uniforms this season. Charles D. White, representing Spaulding & Co. of Chicago, was in Gloversville yesterday, when President Button of the local association placed an order for two complete sets of uniforms. Thirteen uniforms in each set were contracted for, which will make the local one of the best equipped clubs in the country as far as clothing is concerned.

The home uniform will be of white with maroon trimmings, stockings and caps. A white button will adorn the top of the caps. The second set of uniforms will be of gray cloth, with navy blue trimmings, similar to the 1905 uniforms, and will be used on the road. New coats of gray, with cardinal trimmings, have also been provided, which will give a finished and handsome appearance to the outfit. 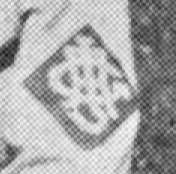 The A., J. & G. monograms will be worked in maroon on one side of the home uniforms, while across the front of the out of town uniforms will be the word “Jags,” which is the most familiar name for the champs when on the road. The uniforms are of the best material and in keeping with the other equipment of the team. The management believes that in order to secure good results the players must have good things to work with.