The Impact of Youth Baseball Tournaments

The following analysis and information is based on the findings in the research study “The Impact of Youth Sports on a Regional Economy” and used with permission from Sherwood B. Smith, President, , Avenue ISR. Avenue ISR is a business strategy and research consulting firm serving an international client base from Traverse City, Michigan. Avenue ISR has conducted consulting engagements for multi-national corporations as well as regional businesses, governments and NGOs.

The world of youth sports is changing. Gone are the days when young people predominantly organized
themselves into pick-up games and backyard contests. Youth sports these days are typified by independent organizations, competitive regional leagues, travel teams and tournament play. Nearly 70 percent of children (age 6-17) in the U.S. are playing at least one team sport.

“Parents will spend about $7 billion this year on just the traveling involved with youth sports.”
Don Schumacher – National Association of Sports Commissions

The explosion of travel teams in youth team sports has been accompanied by a proliferation of youth
tournaments, often involving multiple games or matches over 2-3 days and large numbers of teams from a wide
geographic area. On a national level, these tournaments have been found to have significant economic impact.

Currently, team sports within the United States are at an all time peak. According to the Sporting Goods Manufacturers Association (SGMA) nearly 70 percent of children (age 6-17) in the U.S. are playing team sport and three out of four teenagers are now playing at least one team sport. Whereas in the past young people might organize themselves into games of “sandlot” baseball and other informal gatherings, youth sports are increasingly organized, with adults – parents, coaches, league organizers, referees and tournament operators – organizing both practices and competition.

The “travel team” stratum of youth sports in particular has exploded in the last twenty years. Travel teams grew out of recreational league play, as players, parents and coaches sought more and better venues in which to compete. The teams mushroomed in popularity as new leagues were formed to promote their play, tournaments proliferated to match the best against the best and large indoor facilities multiplied in suburban areas permitting year-round training and competition.
(Fullinwider, 2006)

The emphasis on travel for competition has translated into significant economic impact on a national scale. “‘Kids’ games that used to be played close to home have evolved into giant tournaments where even mediocre teams travel hundreds or thousands of miles to compete.

Parents will spend about $7 billion this year on just the traveling involved with youth sports,’ said Don Schumacher, executive director of the National Association of Sports Commissions.” (Huettel) 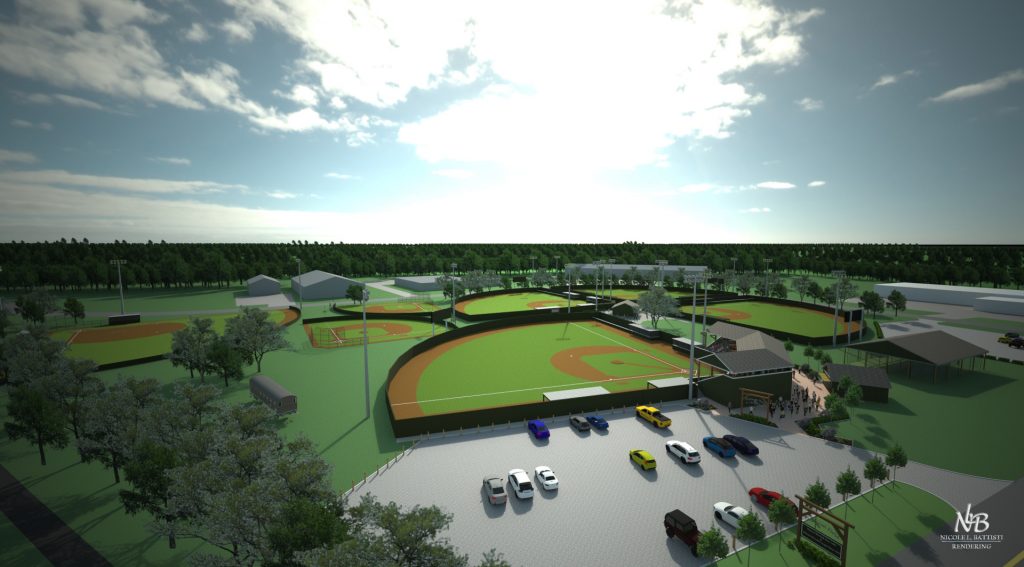 Many advocates agree that regional economies benefit from hosting youth tournaments. In an article for The Journal of Global Business Management, Chen and Hsu (2008) write that

“Youth and amateur sports tournaments are fairly low-investment opportunities that small communities can explore, with large returns for the resources that are already present.”

In fact, attendees at a recent meeting of the National Association of Sports Commissions quoted returns on investment as high as 50-1. (Kelly, 2007) All over the United States, tourism and government officials, as well as business leaders, are starting to see that youth sports events deserve to be recognized as legitimate engines of economic activity, often with relatively modest up-front investments.

An understanding of tournament economic impact begins with an exploration of who travels to attend the tournament. Because these are youth athletic tournaments, each athlete is typically accompanied by at least a parent. In fact, 66 percent of family groups have two parents, 50 percent have one or more siblings (not participating in the tournaments), 16 percent have one or more grandparents and 14 percent have other relatives or adults who accompany them. All in, the typical tournament athlete brings an additional 2.14 people with them. Table 1 shows that each tournament alone attracts 445 men, women and children.